Shopping Cart
Your Cart is Empty
Quantity:
Subtotal
Taxes
Shipping
Total
There was an error with PayPalClick here to try again

Thank you for your business!You should be receiving an order confirmation from Paypal shortly.Exit Shopping Cart

As a national speaker, Lowe brings a realistic, candid voice to creating long-term active clients even in the mist of economic downturns, and acts as a motivational speaker for a wide range of audiences.

Some of the highlights of Jim Lowe's background include:

Served in a corporate senior executive or senior management role for technology companies in the communications, litigation, energy, and healthcare industries. Some of these companies include Epiq Systems, SysInformation, Enron, Cable & Wireless, and Northpoint Communications.

Selected as the Selling Executive for 1999 by Selling Magazine.

Featured speaker with TV, political, and sports personalities around the United States.

Has managed organizations with as many as 2200 revenue generating personnel and developed referral programs for organizations resulting in over $660 million in annual revenues.

Lowe is a long time resident of Houston, Texas. 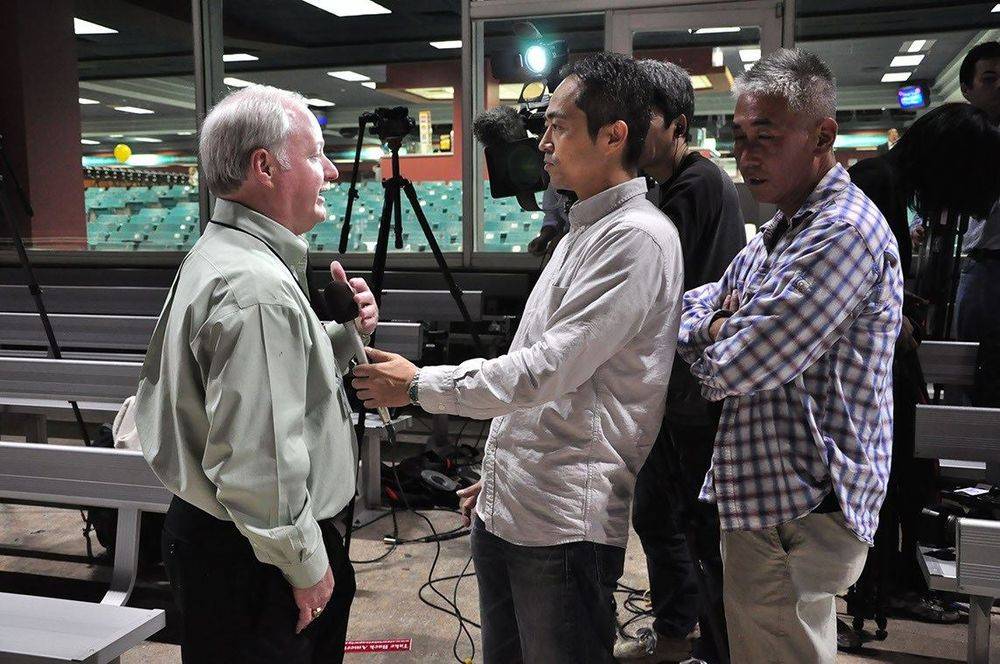 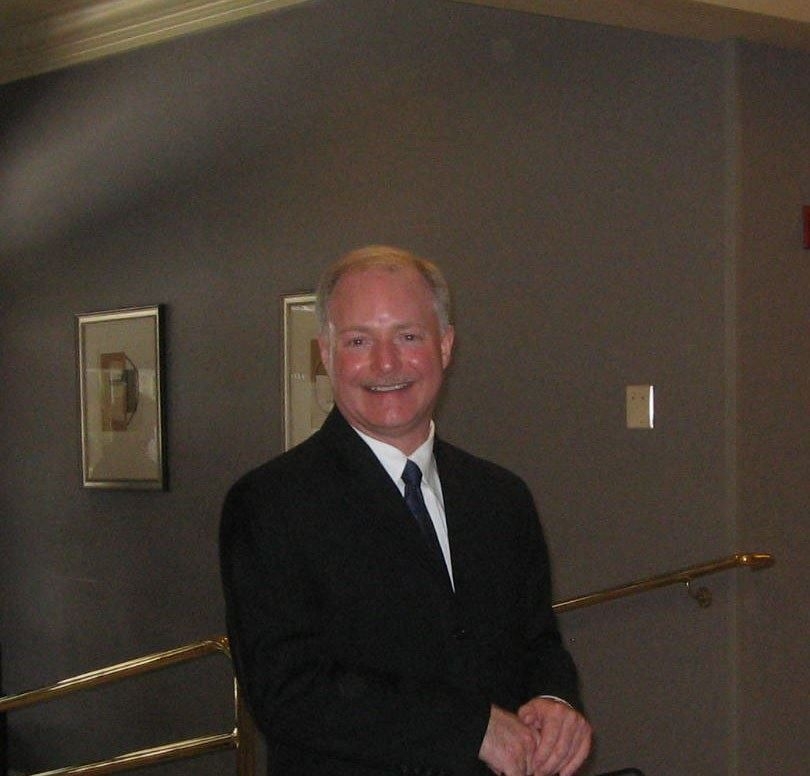 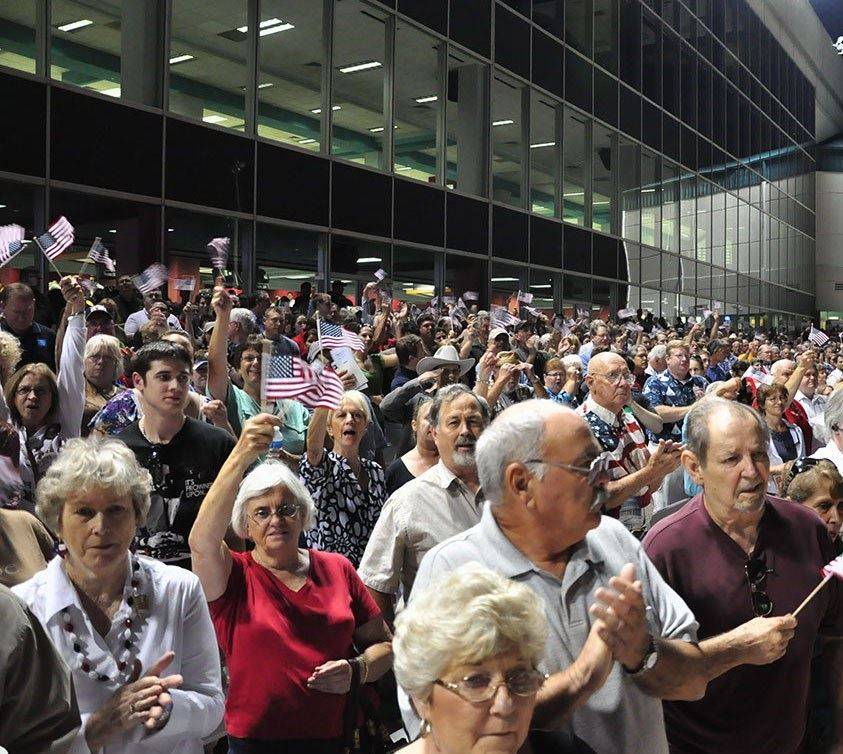 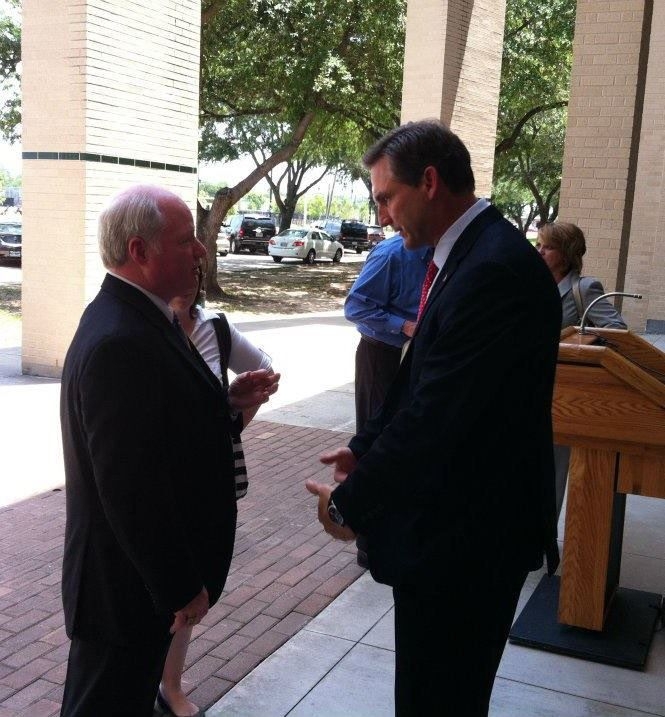 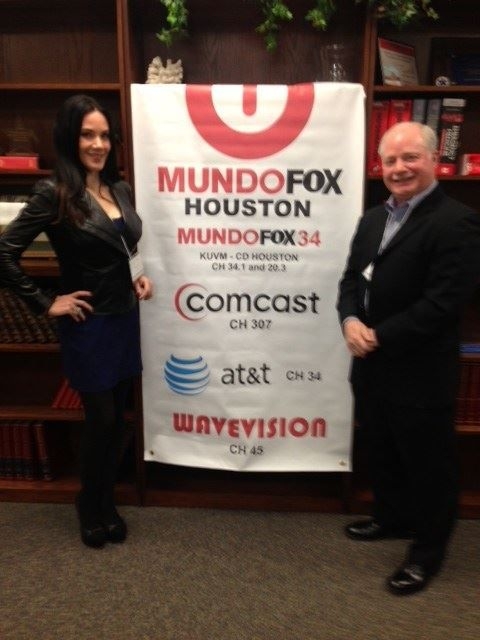 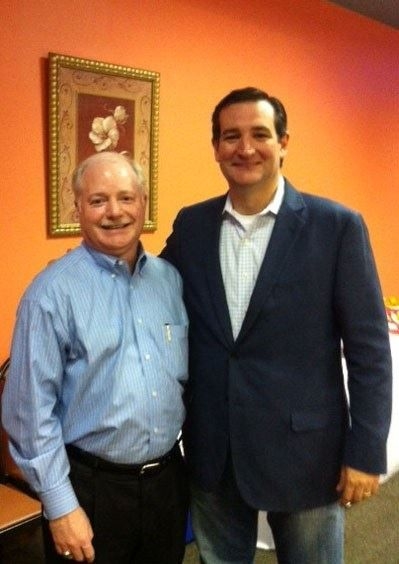 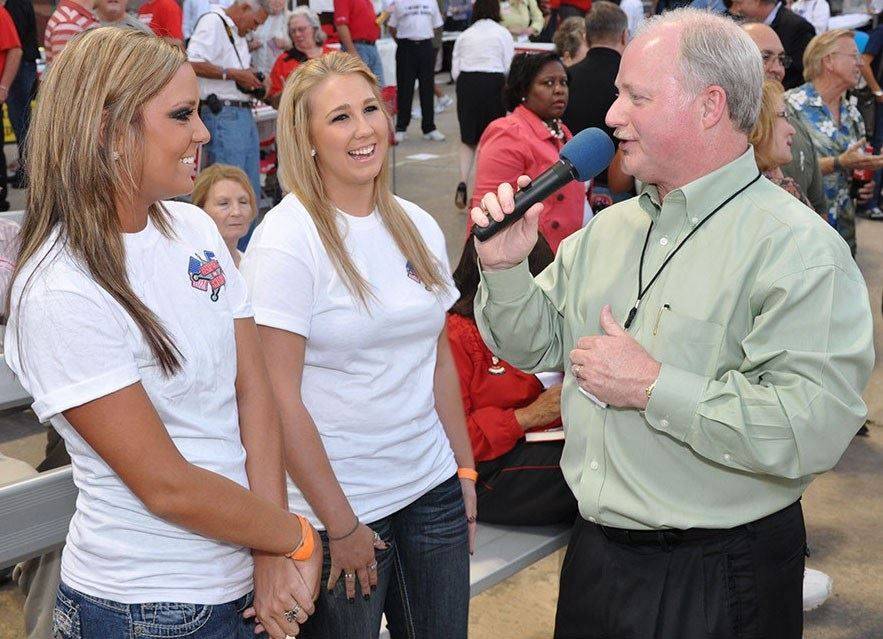